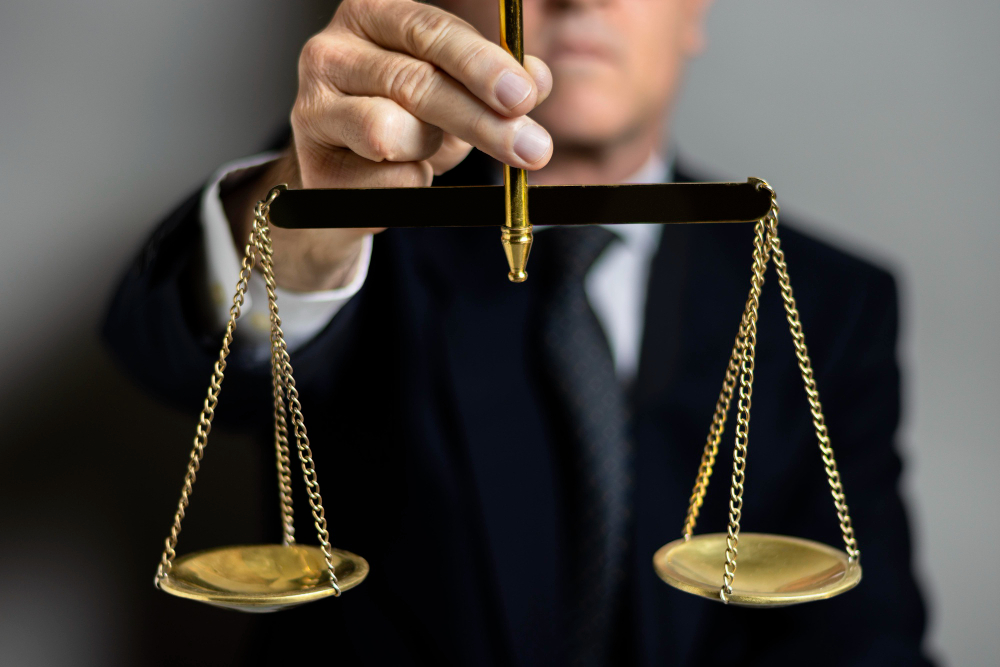 Nooney, Roberts, Hewett & Nowicki is reviewing claims on behalf of Americans who used a JUUL vaporizer prior to November of 2018, before turning 18 years of age, and who subsequently developed a nicotine addiction.

About the JUUL Addiction Lawsuit

JUUL Labs, the makers of JUUL e-cigarettes and vapor pods, are facing lawsuits alleging that they didn’t adequately warn users of the risks associated with using their products. JUUL markets its products as a safer option compared to regular cigarettes, but JUUL e-cigarettes still contain nicotine. Nicotine is an addictive and potentially seriously harmful substance, and JUUL products contain significantly more nicotine than their leading competitors.

Nicotine can harm people of any age, but it has been shown to be significantly more harmful to children and teens, who are also much more likely to become addicted to it. JUUL didn’t take the appropriate actions to warn their consumers of these risks, and the company may have even directly marketed to children and teens.

Regularly smoking cigarettes has never been less popular among teens and children, so for them, JUUL usually isn’t a replacement for a dangerous habit. Instead, it’s a brand new hobby that they take up because it seems “cool” and because JUUL offers flavors that appeal to them. 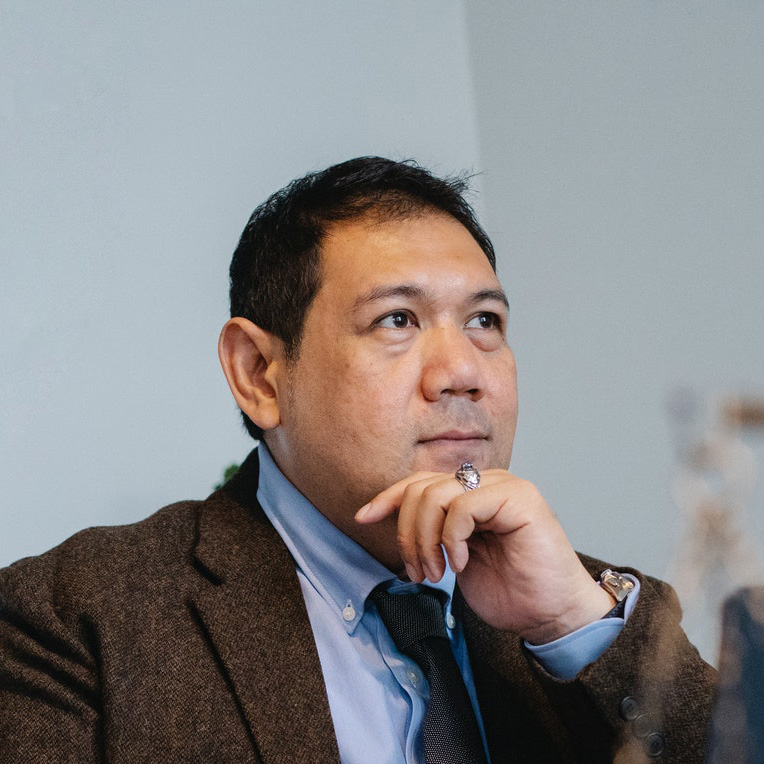 So far, JUUL has been the most recognized name in the race to dominate the exploding e-cigarette market. A recent valuation listed the company as worth more than $38 billion, and it has received a major round of investments from a tobacco products conglomerate.

However, there is compelling evidence that suggests that much of this success can be attributed to its popularity among young people, including children and teens. The company certainly thought so, as significant attention was paid in the early days to make JUUL more appealing to young consumers by using branding techniques to appear young and hip. The company allegedly directly and intentionally advertised to children and teens, even going so far as providing presentations in schools under the guise of mental health and anti-addiction seminars.

JUUL continued this behavior until federal and state governments started investigations and threatened the company with fines and legislation. And they only started putting sufficient nicotine warnings on their products when forced to by law. But millions of people have already used JUUL products without knowing the risks, including an untold number of teens. Many of them now have a nicotine addiction.

JUUL has tried to tidy up its reputation, but the damage has been done. If you’re one of the tens of thousands of people who used JUUL products as a minor and then acquired a nicotine addiction, you could be facing health damage from nicotine in the future, as well the pain, discomfort, and cost of trying to quit. NRH&N law firm believes you should be compensated for that and JUUL should be held accountable for the harm they caused.

What About Other Kinds of Damage Besides Nicotine Addiction?
We fight for the people whenever a corporation or manufacturer fails to provide safe products to the public. There have been numerous incidents of e-cigarettes exploding catching on fire and causing injury. There have also been scores of reports of cancer or other lung-related illnesses linked to e-cigarette use. If you or a family member has suffered a JUUL-related injury or illness or harm caused by the use of another e-cigarette device, please contact us right away for a free consultation. We want to pursue justice and compensation on your behalf.
Is There an Age Limit for a JUUL Lawsuit?
At this time, we are only filing claims filed on behalf of JUUL users who became addicted before they turned 18.
Can I File a Claim on Behalf of My Child?

You can. If you are the parent or legal guardian of a child or teen who has become addicted to nicotine because of JUUL use, you have the right to file a lawsuit on their behalf. We want to help you potentially recover compensation that can be used towards the treatment of said addiction, as well as other associated costs.